The reasoning behind my project, The Landscape of Murder 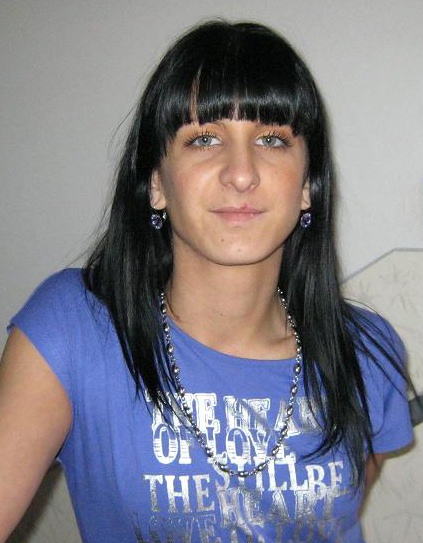 Jitka Naholidova, The first victim of Murder in London in 2011

This is Jitka Naholidova. Jitka was murdered on January 1st 2011. She was killed by her long term boyfriend, Jiri Stuchlik. Both were Czech, living in London. Her boyfriend committed suicide the same day by jumping in front of a train at Finsbury Park. The police went to Jiri’s address and found that Jitka had been stabbed to death.

I tell you this tragic story because Jitka’s Murder was the catalyst for my project. She lived only a few blocks away from me. In a house almost identical to mine in North London. When I got to the street I had a hard time finding out which house she lived in and died. No one I asked seemed to know that a murder had taken place on the street. When I finally figured out the house, nothing  about it said that something deeply violent had taken place.. I was very struck by the banality of the murder site.

Since the beginning of 2011, I have been documenting the sites of where murders have taken place. I am not interested in crime scenes per se, i.e., blood, dead bodies. NO I am more interested in how we react, cope with, look at, live with places where great violence has taken place. That most personal kind of violence known to us as Murder.

For a long time I have been trying to document the times of austerity we live in. I knew crime was supposed to be some kind of indicator of rising inequality.  In the 18 months that I have been working on this project this has been proved to be true.

My methodology is as follows. I am only documenting murder sites within London, with the M25 being the border. I shoot everything on a tripod in a landscape format. If people are present at the site I ask their permission to photograph. Mourning is a very private affair and I am only going to intrude on people’s grief with their permission. I almost always go a few days after the murder has taken place. If I show up too soon I would always be confronted by policemen keeping me far away from what I want to photograph.

And this is what I have learned so far. A large number of the victims are women killed by their partners. More than half of the murder victims are ethnic minorities., The vast majority of the male victims are in their teens or in their 20s. A knife is the weapon of choice. Most murders are solved within a few days. Most victims knew their attacker. Most murders  are more likely to be committed closer to the M25 than central London.  Very few murders have happened in west London, southwest London and northwest London, which happen to be where the wealth of London is concentrated. I knew that when I started this I would visit Brixton, Tottenham, Hackney, East London. But the borough I have visited most is Croydon. In other words if London is a circle and you cut it in half, the western side would be almost free of murder while the eastern half is not.

Most murders in London rarely make the news. The ones that make the news are usually gang related that happen in public places and involve very young men, usually wielding knives. They don’t make the news if it involves domestic violence, the mentally ill, a personal fight gone wrong.. I sometimes feel that the murders that make the news reinforce the fears we have about youth violence and ethnic minorities. In other words they reinforce our prejudices, our misinformed preconceptions. We don’t understand crime but we fear it. London has a very low crime rate and murder rate. Yet if you asked the average Londoner they would tell you otherwise.

In the course of this project I have seen parts of London I would have otherwise never visited, places I never knew existed. I went to each place by public transport and then walking. And over a period I realized I was also not just documenting murder sites but London, the unseen city. I am creating an alternative view of London. The London far away from the tourists and the centres of power. The inner city of today is wealthy, it is in the outer city that the majority of crime takes place, where most of the working classes and its poor live. It is where the newly arrived immigrants are housed. Is is where I find myself working, far away from the London we are most familiar with.

A murder detective came up to me early in my project and asked me what I was doing. After explaining my project and after telling him some of the misconceptions I had, such as I thought that I would be photographing lots of alleyways, dead end streets, lots of abandoned vacant urban lots, fields, etc, in other words I thought of murder as a very public act

He said to me that most murders are silent and private. Silent in that it rarely makes the news and private in that it was caused by something personal between the 2 individuals.

The murder sites I am photographing are deeply private places. Places that family and friends come to mourn a death. Places where neighbours and passerbys take stock. And sometimes the significance of the place is known only to me and those involved, nothing marks it otherwise. And yet these sites are very public places, for all to see.

I hope that when you look at these photographs you ask a lot of questions. Ask who was murdered and why. Where did it take place and what does it mean. I hope that the photographs provoke questions and answers that will make you think about the society we live in. 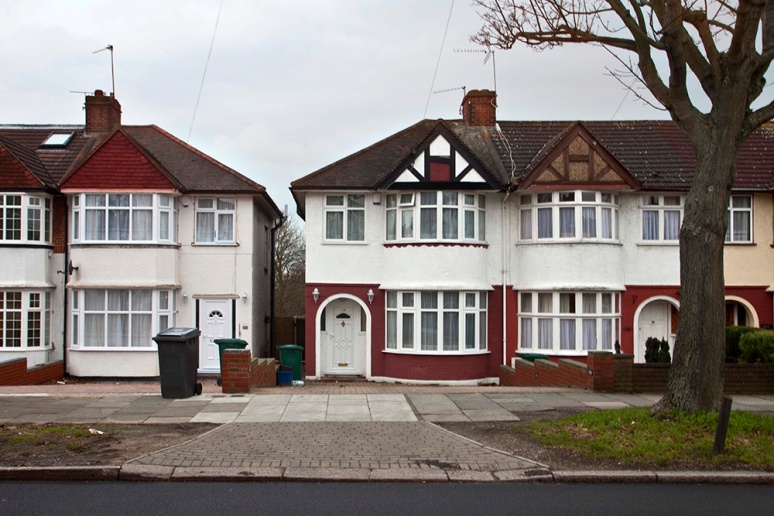 Jitka Nahodilová, 27, was found stabbed to death at her home in Southgate, North London. Police were first alerted after her boyfriend jumped under a train at Finsbury Park Station on January 1. The next morning Jitka,was discovered with multiple stab wounds and was pronounced dead at the scene.

4 thoughts on “The reasoning behind my project, The Landscape of Murder”